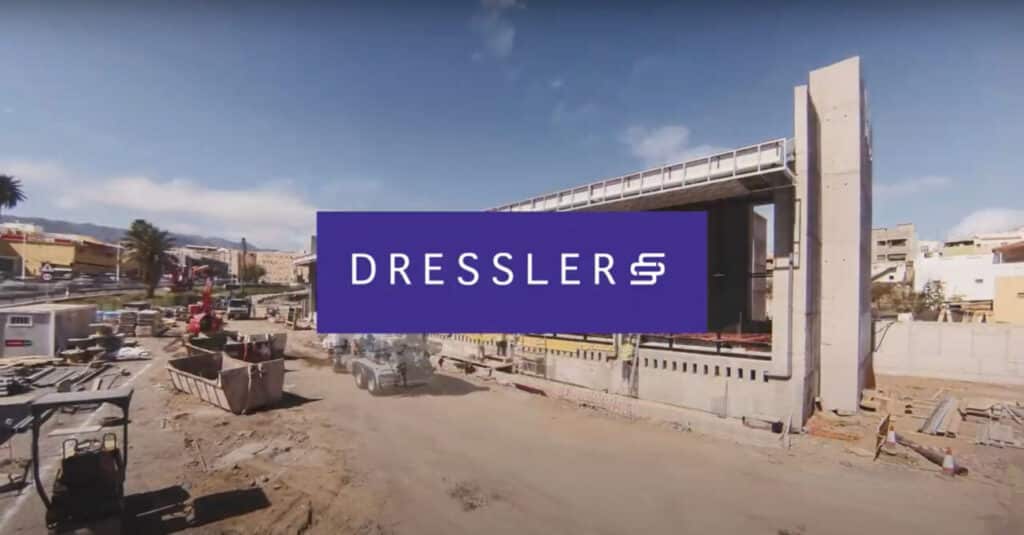 According to a press release from the City Council itself, this future sports complex will generate 400 direct and indirect jobs and will provide over 5,000 square metres of sports facilities for the municipality’s inhabitants.

The plot on which these sports facilities will be located occupies an area of more than 12,000 square metres, of which 5,177 will be built on, and parking spaces for more than 120 cars will be created together with a garden area covering 1,350 square metres.

As in the case of the Nexport Adeje Sports Centre, these facilities will feature the latest trends and diversity of areas adapted for sport activities. These include swimming pools, bodybuilding rooms, collective rooms and five padel courts, all equipped with the latest innovations and sports machinery. It will also have a rehabilitation room, playground and cafeteria.

Below is a time lapse, mainly filmed during the installation of the building’s glass facade. 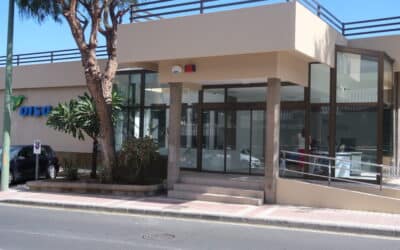 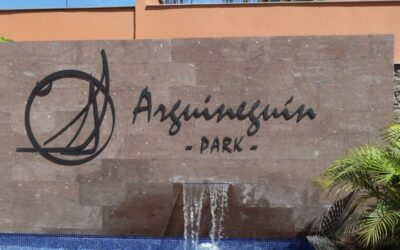 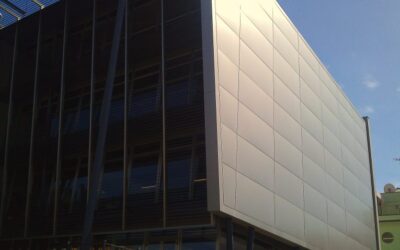 The architecture that will guide the construction of the future