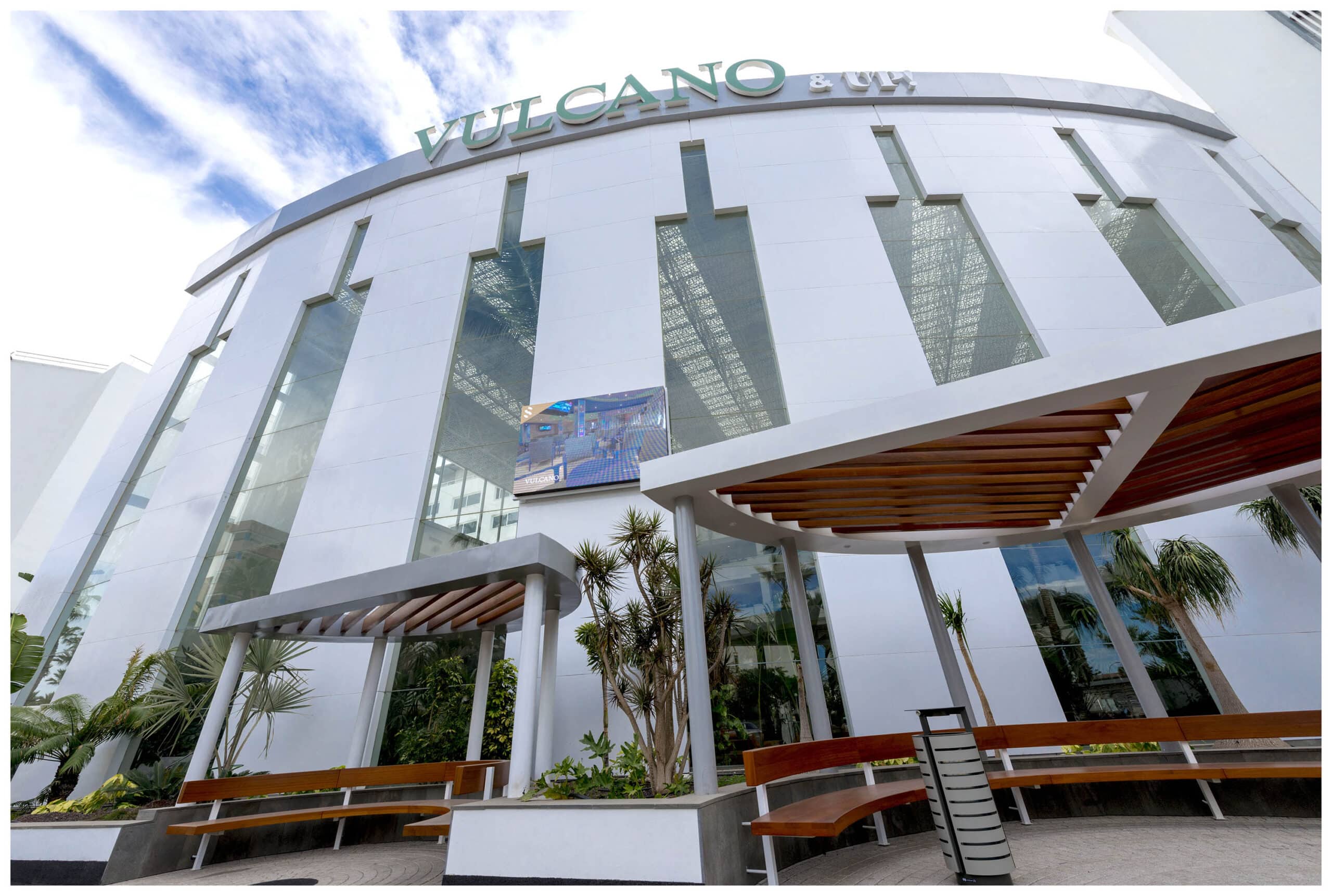 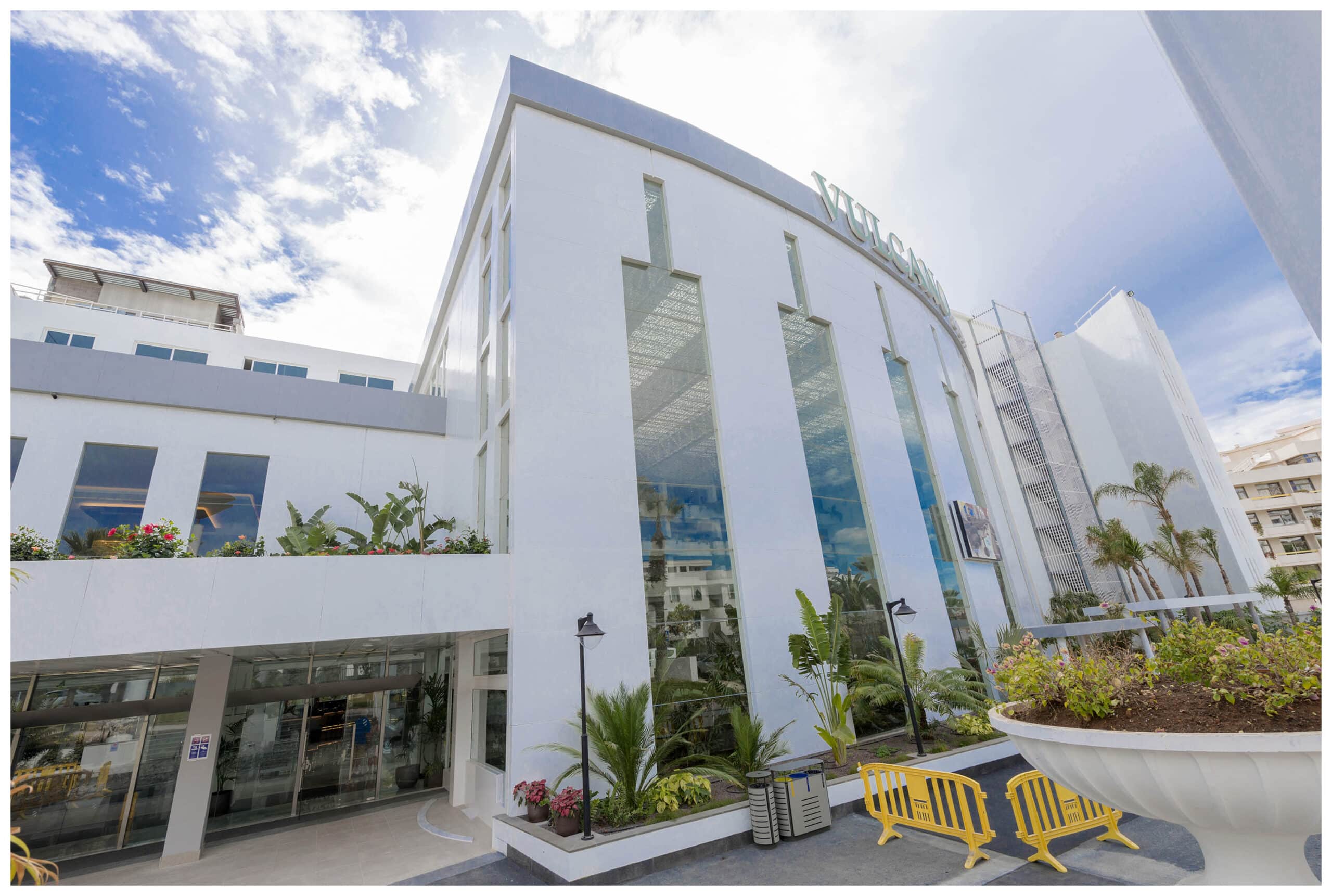 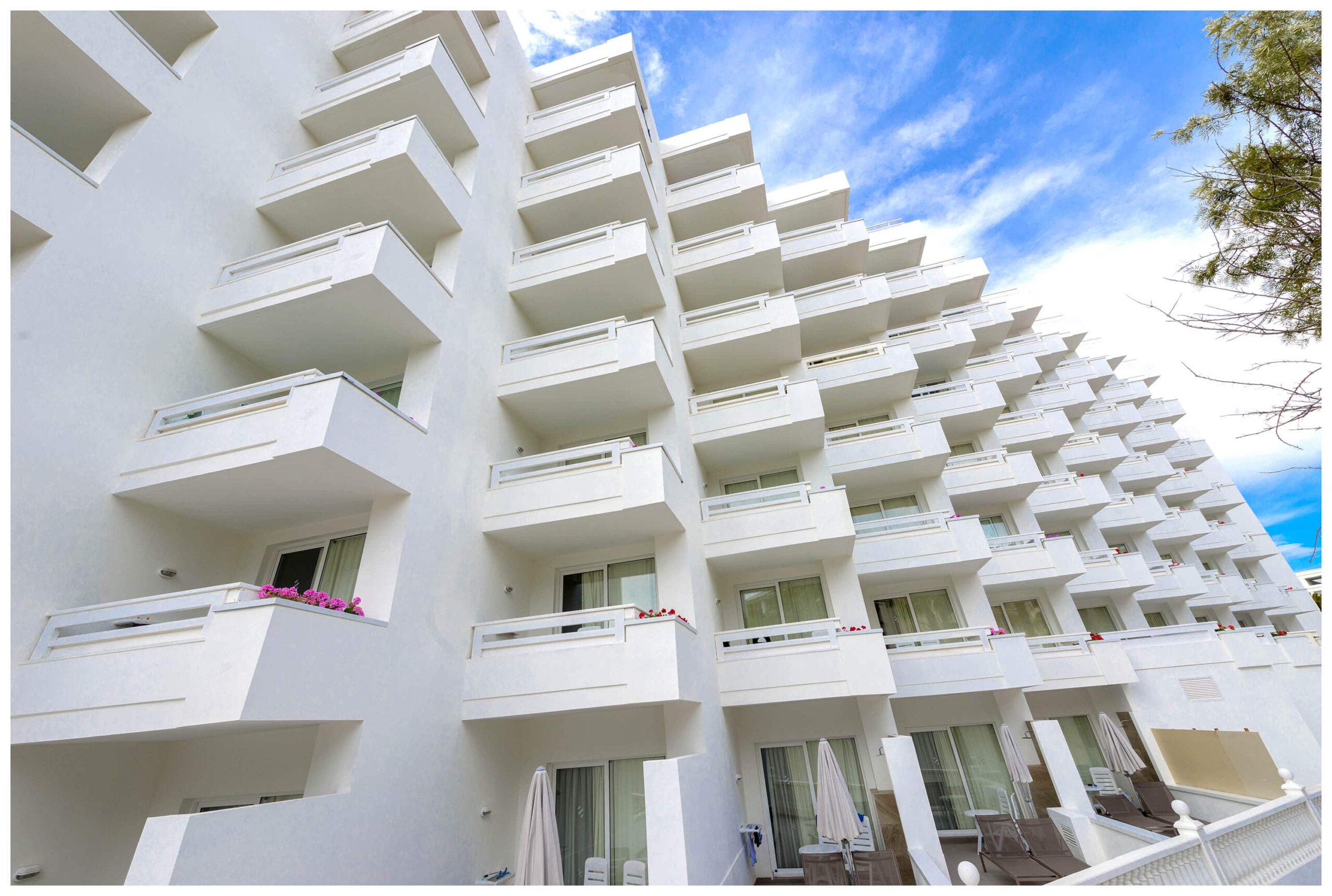 The Spring Hotels Group carried out a thorough renovation of one of its hotels: the Vulcano Hotel.

Built in 1986, this four-star hotel, located just 300 metres away from Las Vistas Beach, has more than three hundred and fifty rooms distributed in ten floors. Dressler Aluminio has had an outstanding participation in both the building and the refurbishment.

Works carried out on this occasion were very extensive. New sliding units were installed in the rooms to allow access to the terraces, guaranteeing the clients’ rest with soundproofing. Additionally, all the enclosures of common areas were replaced.

Two qualities make this hotel stand out among clients: its magnificent facilities and its spectacular gardens. As it could not be otherwise, it offers a great variety of services so that the client can enjoy the stay to the maximum. It should also be noted that it has a number of rooms adapted to people with reduced mobility.

This hotel chain of Catalan origin has three establishments on the island of Tenerife, all of which are located in the municipality of Arona. Dressler Aluminio has participated in the building and refurbishment of all of them.

The first hotel opened by the group was the Bitácora Hotel in 1985, just one year before the opening of the Vulcano Hotel. Ten years later, the opening of the Gand Arona Hotel consolidated the brand in the archipelago. These three establishments have more than a thousand rooms and more than five hundred employees.

The chain is firmly committed to renewing and updating its facilities and infrastructure. Its closeness to clients has been achieved due to a firm commitment to the use of new technologies as well as to sustainability and efficiency criteria. 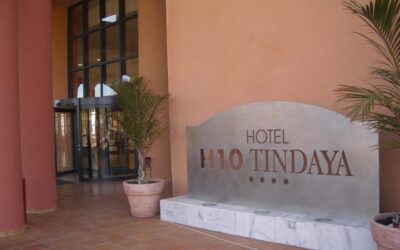 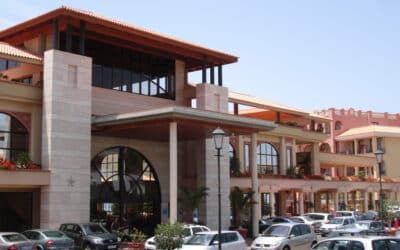 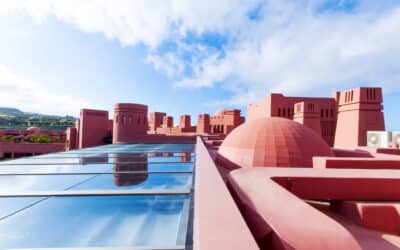 Skylight at the Abama Hotel (Tenerife)