Wang Shu was awarded with the 2012 Pritzker Architecture Prize 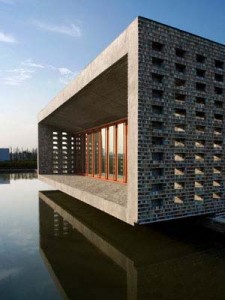 Wang Shu, an architect from the People’s Republic of China, has been awarded the 2012 Pritzker Architecture Prize.

Los Angeles, CA-Wang Shu, a 48-year-old architect whose career has been developed in a studio in Hangzhou, China, is the new winner of the 2012 Pritzker Architecture Prize, considered as the Nobel Prize of architecture. The jury’s decision was announced today by Thomas J. Pritzker, president of the Hyatt Foundation that sponsors the prize.

The formal ceremony of what is known worldwide as the highest honour of architecture will be held in Beijing on May 25.

When announcing the jury’s decision, Pritzker said: “The fact that an architect from China has been selected by the jury represents an important step in recognising the role that China will play in the development of architectural ideals. Furthermore, the country’s success in urbanisation will be important for China and the world in the coming decades. As is the case with urbanisation across the world, this urbanisation must be in tune with local needs and culture. China has an unprecedented opportunity to undertake urban design and planning aligned with its traditions and future needs for sustainable development.”

The aim of the Pritzker Architecture Prize, which was created in 1979 by the late Jay Pritzker A. and his wife, Cindy, is to annually honour a living architect whose work demonstrates a combination of exceptional qualities such as talent, vision, and commitment, producing permanent and significant contributions to humanity through the art of architecture. The winners will receive a $100,000 prize and the iconic bronze medal.

The recent urban growth process in China prompts a debate on whether architecture should be grounded in tradition or if it should only look towards the future. As any great architect, Wang Shu is capable of transcending that debate, creating timeless architecture that is deeply rooted in its context and also has universal values.

Wang obtained his first degree in architecture from the Nanjing Institute of Technology, Department of Architecture, in 1985. Three years later, he received his Master’s degree from the same institute. When he first graduated from school, he started to work for the Zhejiang Academy of Fine Arts in Hangzhou, focusing on environmental and architectural research in relation to the renovation of old buildings. Almost a year later, he started to work on his first project, the first architectural design of a 3,600 square metres Youth Center for the small city of Haining (near Hangzhou), completing it in 1990.

In 1997, Wang Shu and his wife, Lu Wenyu, founded their studio in Hangzhou under the name of “Studio Architecture Amateur.” This name was given due to their status as craftspeople. “Their interpretation of the word is relatively close to one of the dictionary definitions:” a person who participates in a study, sport, or other activities for pleasure and not for financial benefit or professional reasons. “In Wang Shu’s interpretation, the word “pleasure” could be replaced by “love of work”.

For more information, access www.pritzkerprize.com. A wide range of photographs of his work can be downloaded from the media centre. 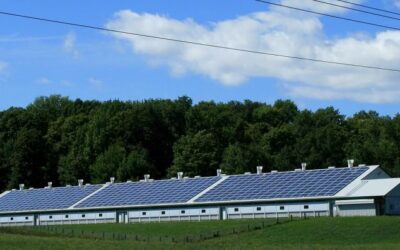