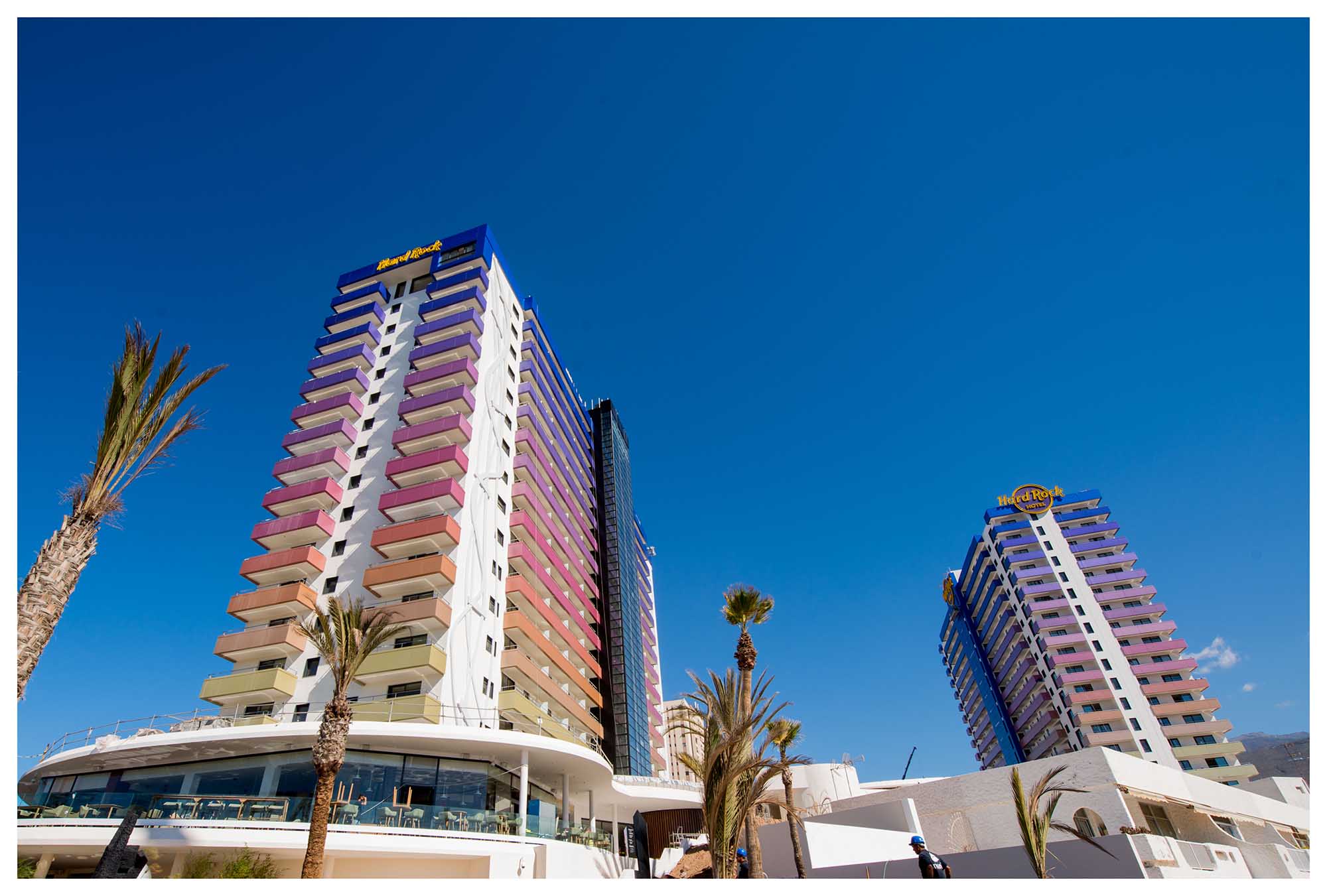 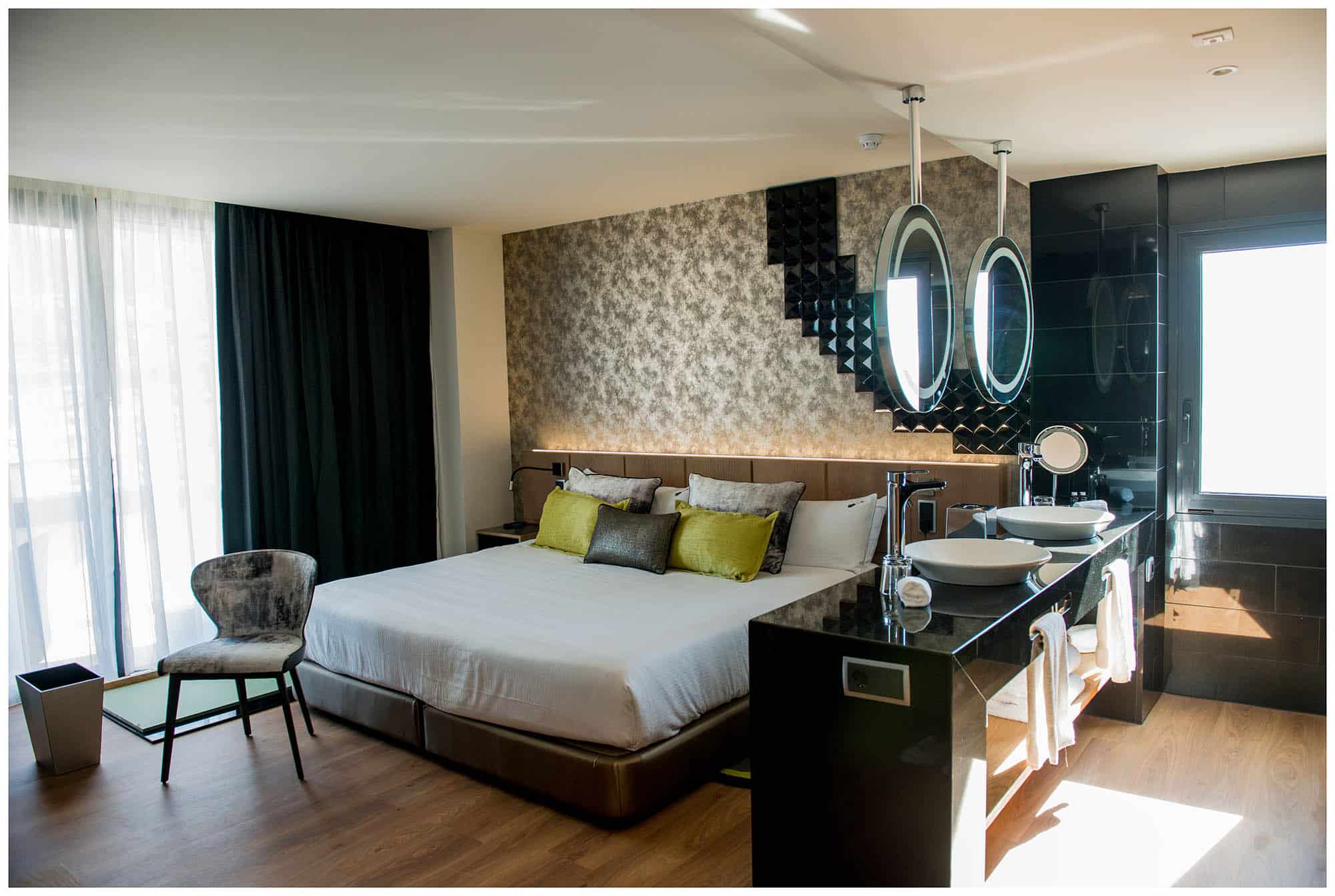 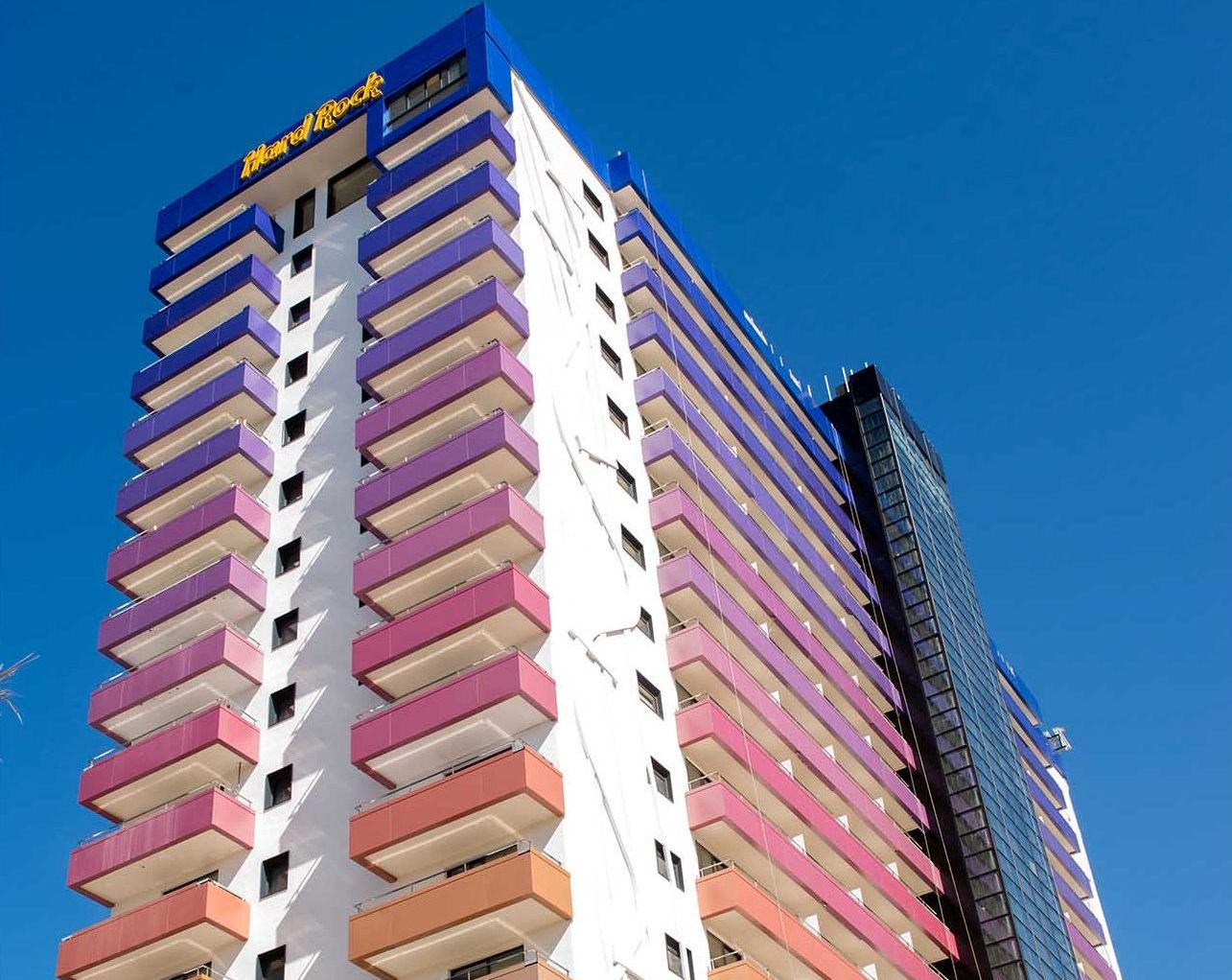 The first Hard Rock Hotel was inaugurated in the Canary Islands. A thorough renovation was carried out at the old facilities of the Oasis Paraíso and Paraíso Floral hotels, which became the new Hard Rock Hotel Tenerife.

The former hotels were renamed as the Nirvana and Oasis Towers of the Hard Rock Hotel, and each one was built by different companies. Both, Construcciones Daltre and Construcciones Obrascón Huarte Lain, relied on Dressler Aluminio to carry out all the aluminium carpentry works.

Hard Rock is a synonym of music and fun. The modern facilities of the hotel provide guests with a unique holiday experience. Fifteen floors and more than six hundred rooms that offer the latest technology and a wide range of services, always considering the maximum comfort of the client as a priority.

Regarding events, its convention centre of more than five hundred square meters allows for a capacity of up to five hundred and twenty-five people.

Everything around the hotel is music. You may have and enjoy an electric guitar in your room, or you may visit the Body Rock (gym), relax in the Rock Spa, or make purchases in the Rock Shop.

Located on the beachline of the municipality of Adeje, this emblematic hotel will surely be noticed by everyone. 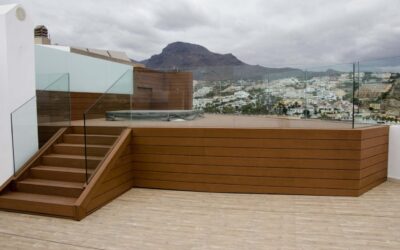 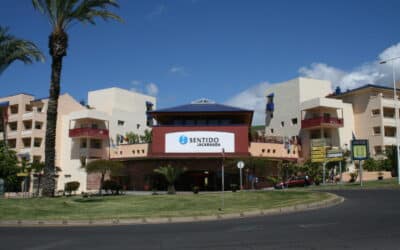 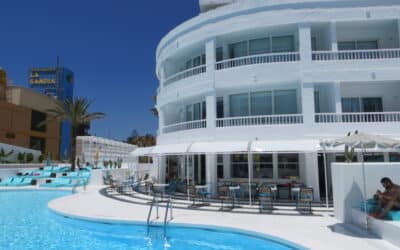