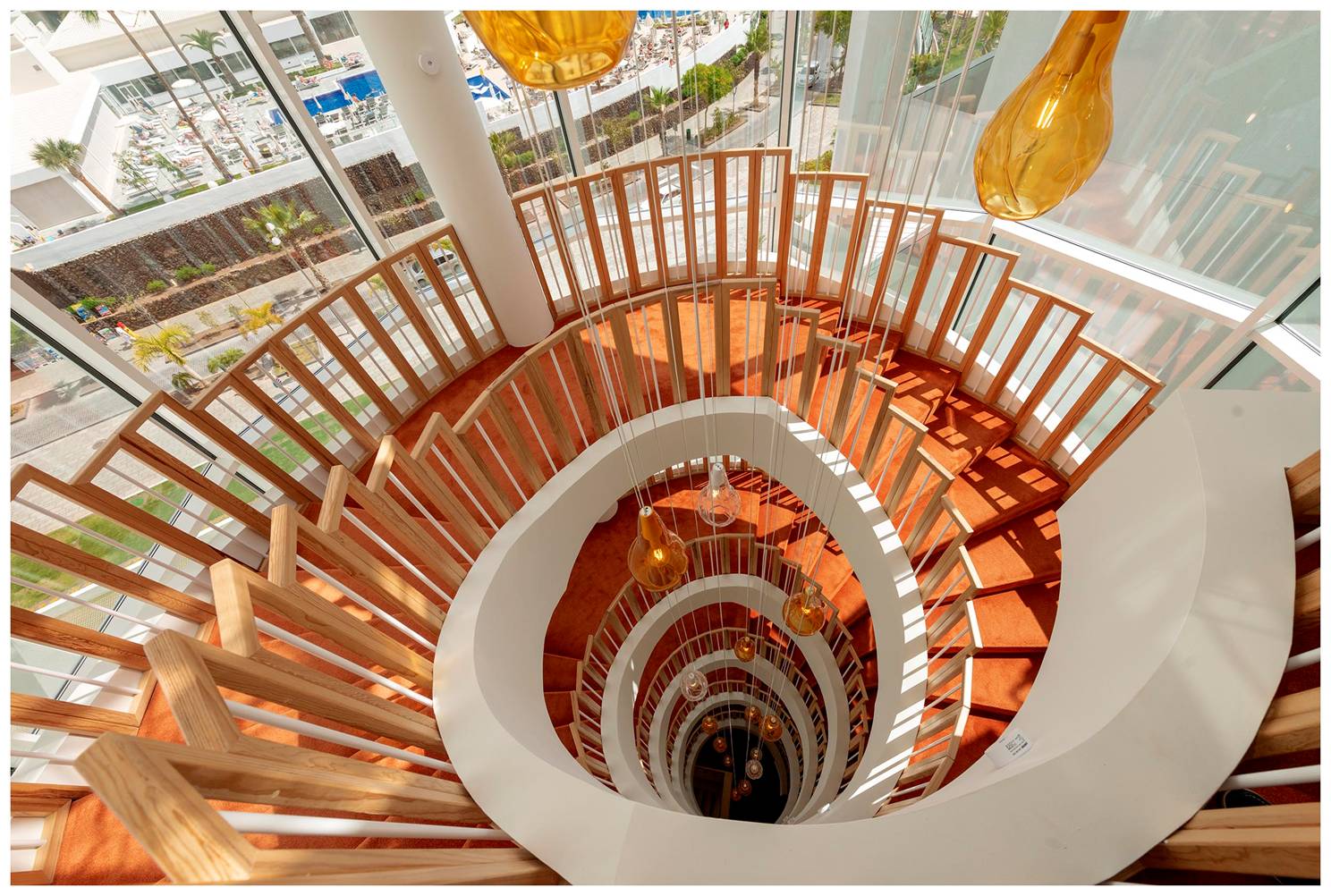 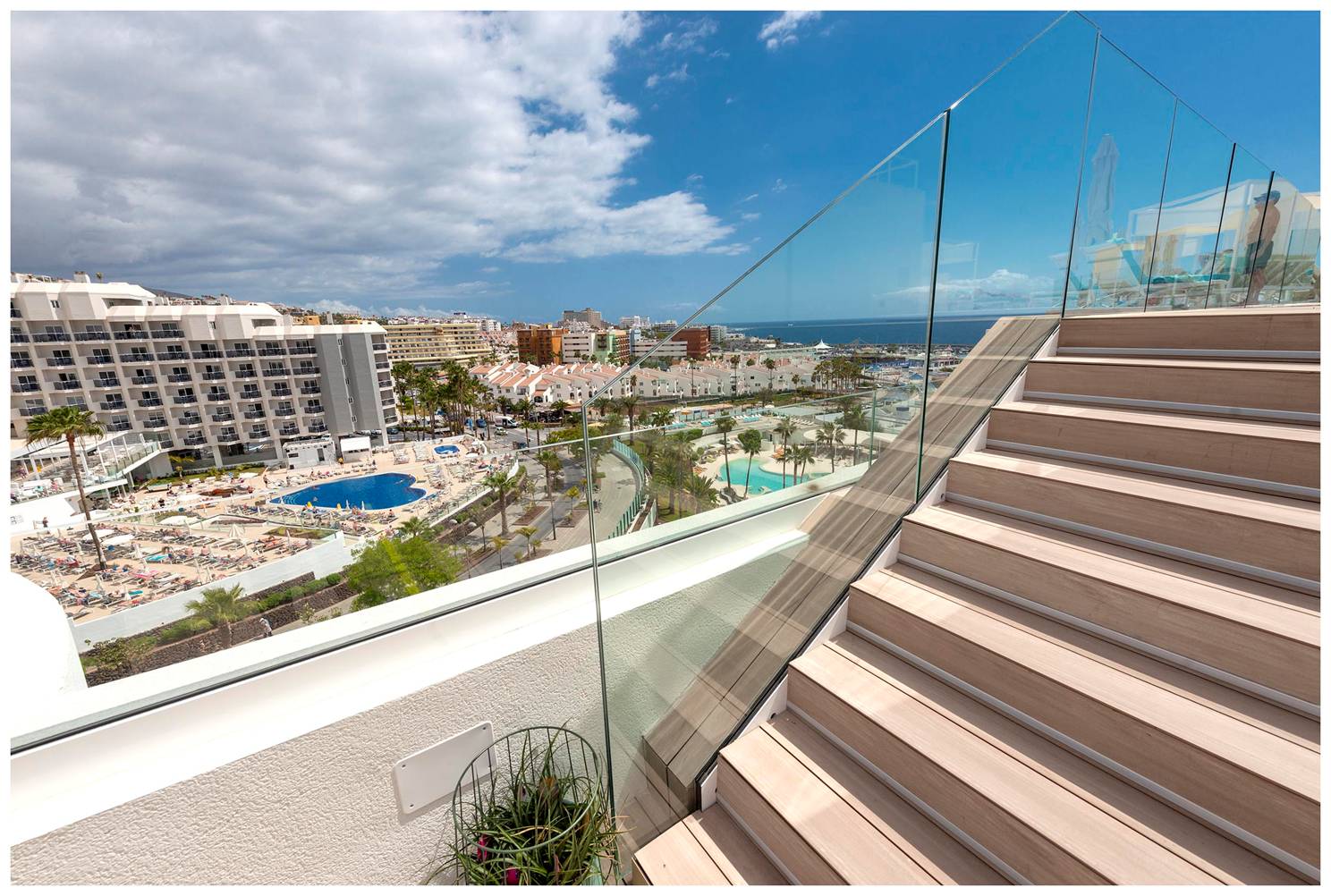 Once again, the Iberostar group relies on Dressler Aluminio in its firm commitment to renovating its tourist resorts.

During the first quarter of 2018, the Spanish multinational, based in Palma de Mallorca, undertook the renovation of the former Torviscas Playa Hotel. Following this intervention, the establishment was renamed the Iberostar Selection Sábila Hotel.

Originally built in 1989, it was upgraded to 5-star status and is an adult-only establishment. Its standout services, all designed to ensure maximum relaxation for its clients, include the more than six hundred square metres of spa and its gastronomy. As for its design, it has won awards for its luminous and minimalist decoration.

The chain has seven establishments on the island of Tenerife. Six (including this one) are located in Costa Adeje, and the seventh is the Iberostar Heritage Grand Mencey, which is in Santa Cruz de Tenerife. In addition, the Iberostar Selection Sábila is only 150 metres from Fañabé beach.

As has happened at other hotels in the chain, Dressler Aluminio’s participation in this renovation has been very extensive.

New hinged units were installed in the rooms at the accesses to the terraces, where safety crystal railings were also installed. The avant-garde style and the design of both works give the establishment a highly modern touch. Our final contribution to the rooms was the entrance door to the bathrooms, made of orange tempered crystal, very much in keeping with the hotel’s excellent design.

Concerning common areas, the glass enclosure (also known as the curtain wall) that welcomes all guests at the main entrance and which covers the main stairs leading to the rooms should be noted. In addition, the available safety crystal railings, electrically-operated doors and state-of-the-art fixed and hinged enclosures were installed in these areas. 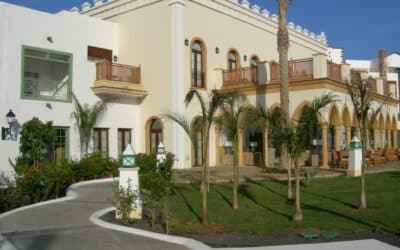